This years AGM was held at the Crooklands Hotel in Cumbria where members enjoyed a Farm walk, AGM, After dinner speaker, Raffle and prize giving. 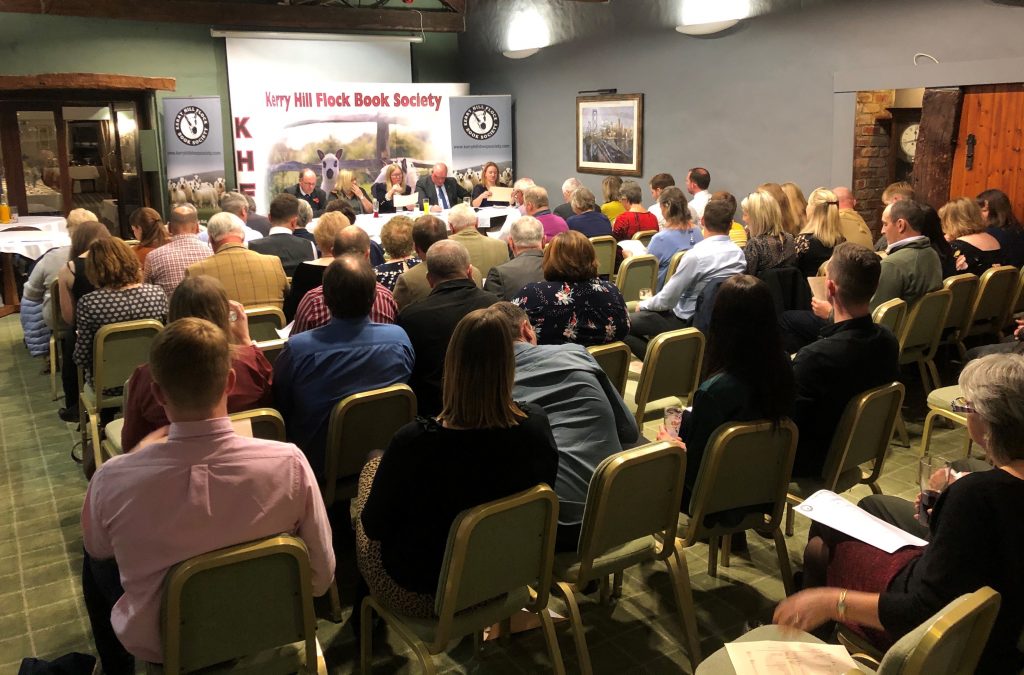 The day started with a farm walk which was very kindly hosted by Judith and Graham Galbraith who have a small flock of MV Hampshire Downs which run alongside their dairy herd and a commercial flock of sheep. Graham explained how they got into Hampshires and how they played a vital role in their system. Judith then showed us the in-lamb ewes and gave us an excellent presentation on worm resistance. Members also had a small stock judging competition of Hampshire ewe lambs where member Kate Scott won the competition. 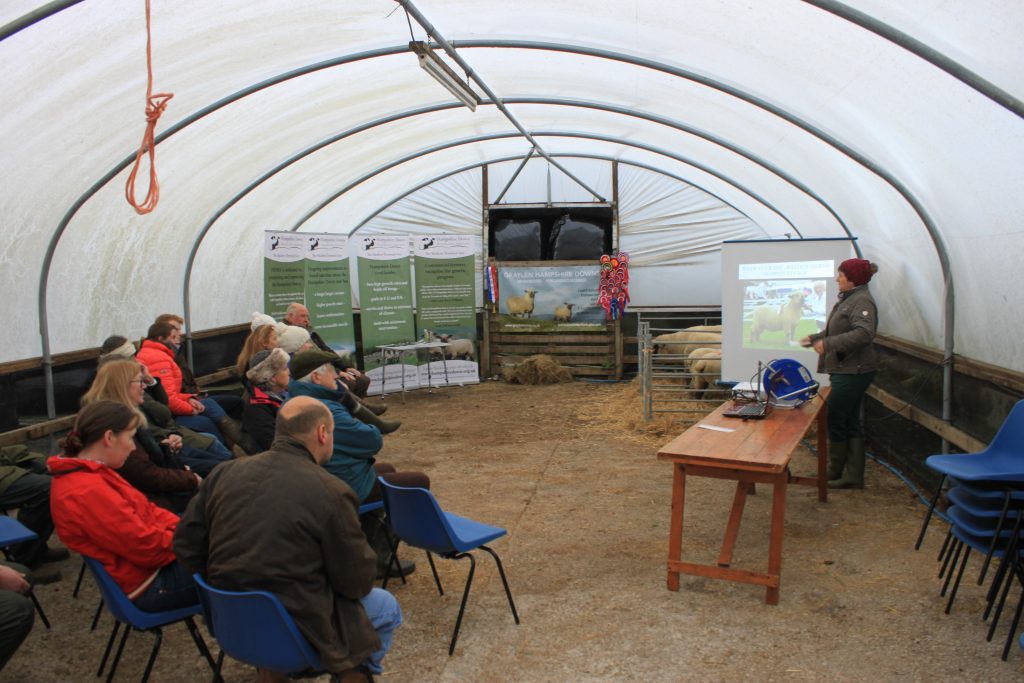 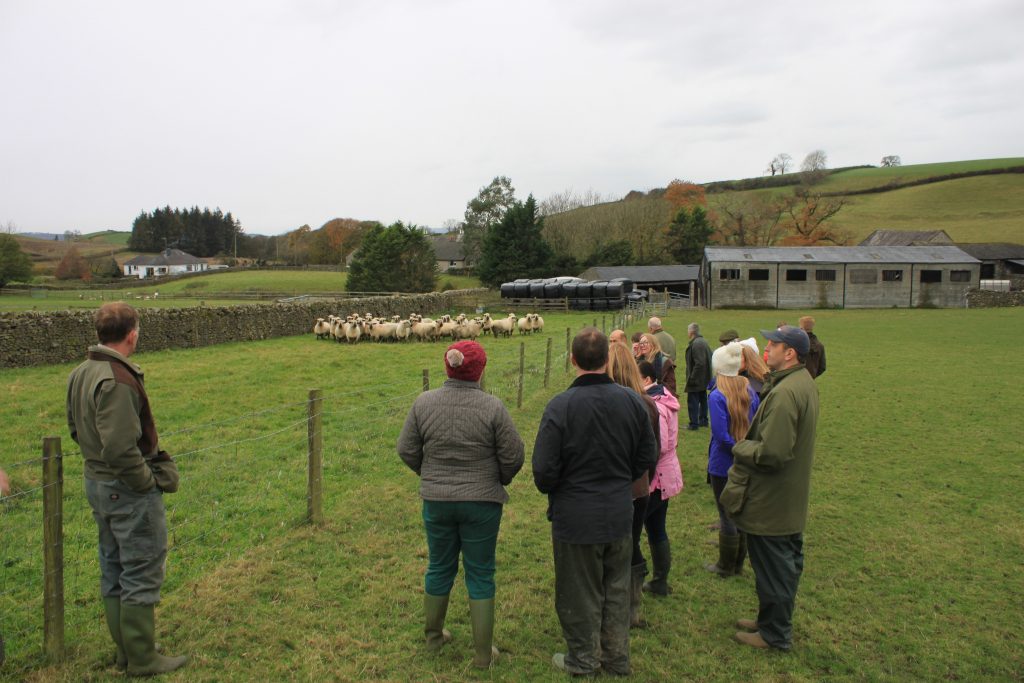 The AGM followed where president Robert Price chaired the meeting. Treasurer Kate Esler reported back on this year’s set of accounts which showed a healthy surplus. Chairman Linda Barnard reported back over the highlights of the year and thanked everyone for her term as chairman. Linda Barnard handed over the Chairman’s position to Gwilym Pugh and Robert Price handed over the role of President to Catherine Kewley. 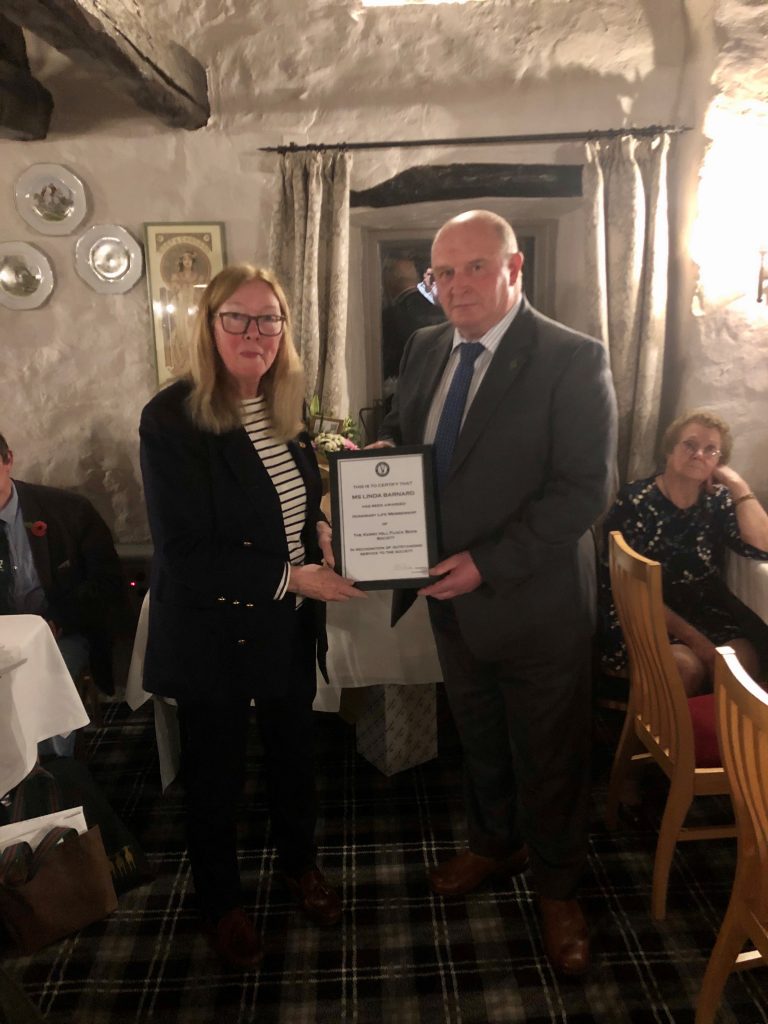 Members enjoyed a three-course meal followed by after-dinner speaker Amanda Owens the Yorkshire Shepherdess. She talked about her life story and how she got into Agriculture being a first-generation farmer with her husband Clive. 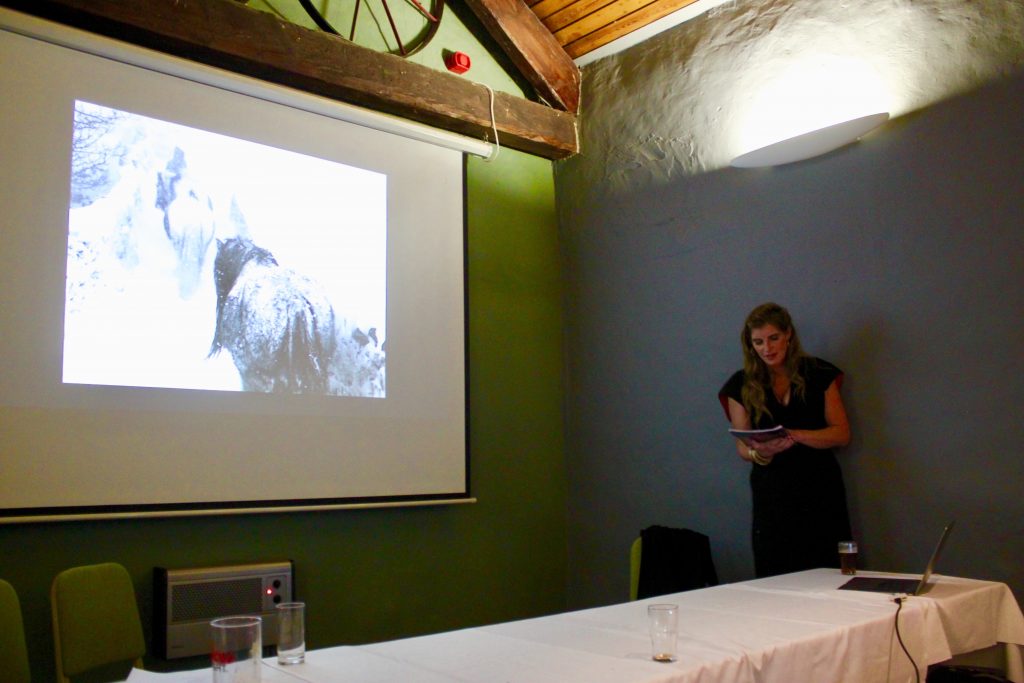 A prize-giving followed for various awards and points gained throughout the year. The results are as follows:

The John Brick Ram of the year trophy

The Glyn Owens cup for young handler of the year 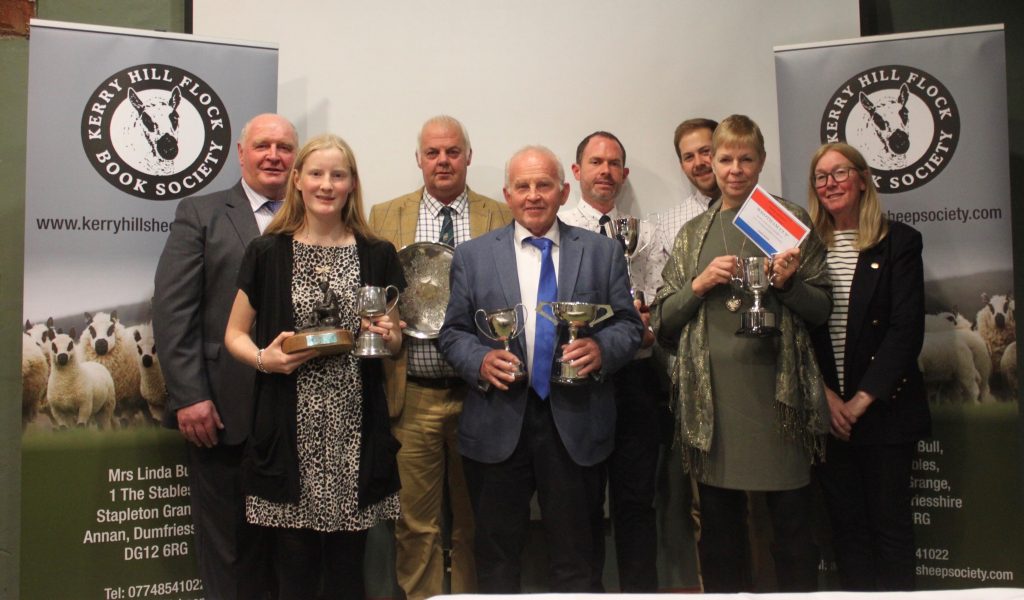 President and Chairman with Prize winners 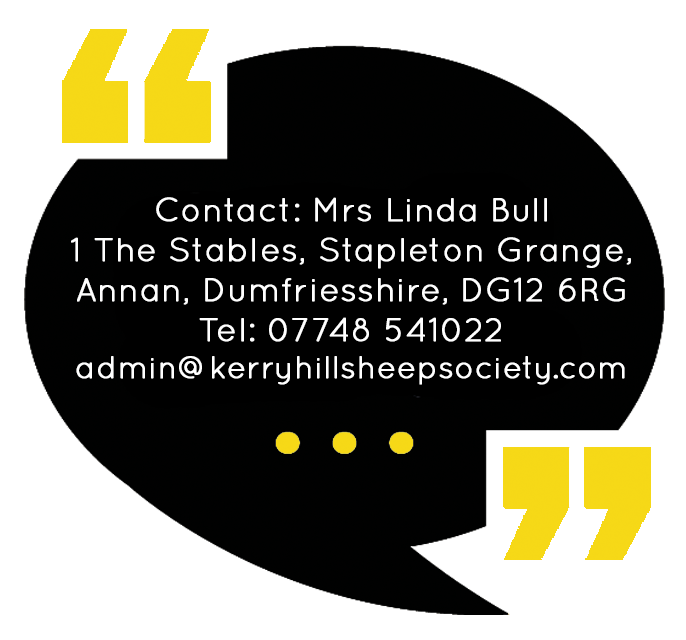 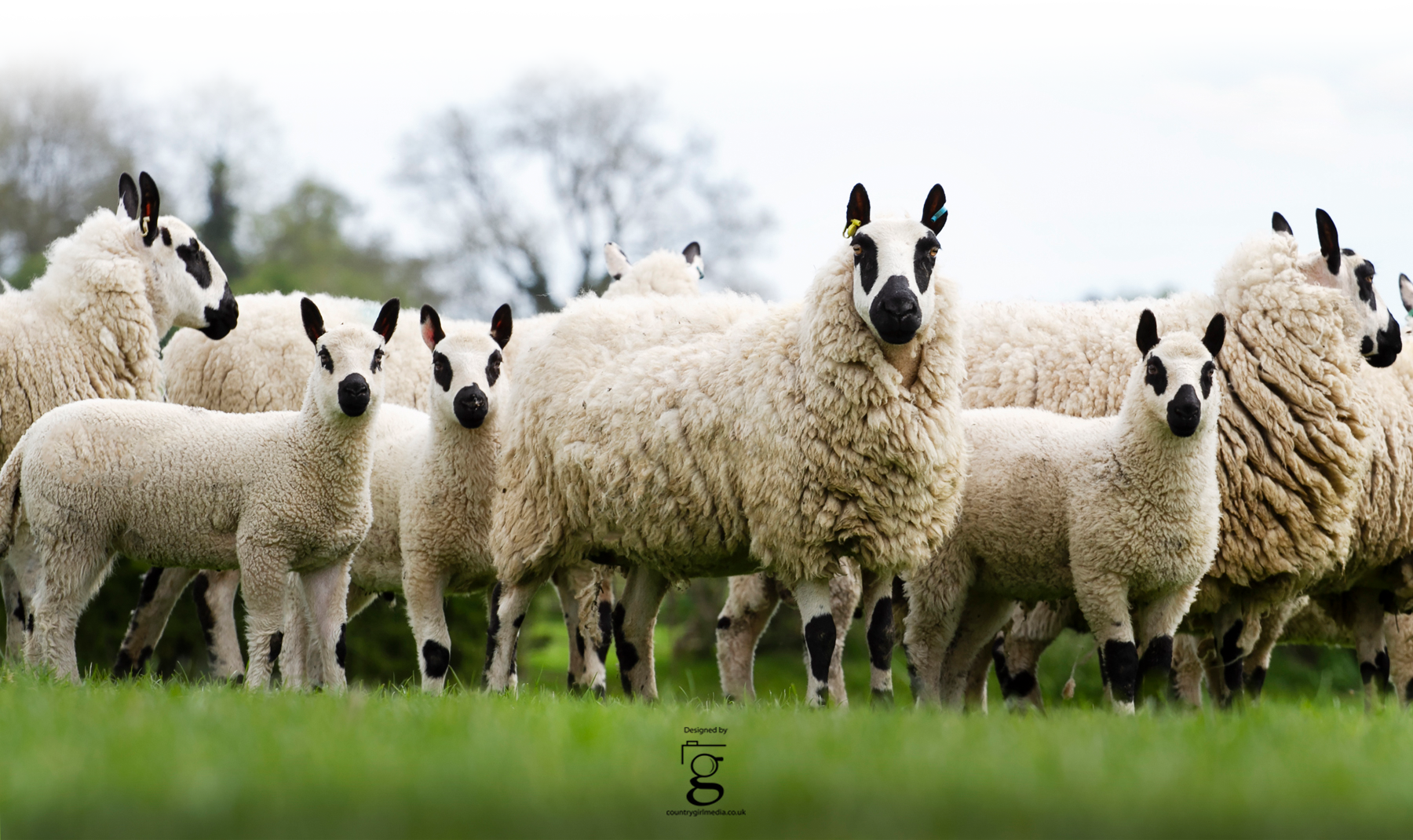