Records were broken on Saturday (7thSeptember) at Ludlow Livestock Market at the annual show and sale of Kerry Hill sheep where an aged ram from Brimfield, Ludlow-based Jim Rowe sold for the top price and a new centre and breed record of 4200gns.

The 2017-born ram, which stood reserve male champion in the pre-sale show, was originally bred in the Parkgate flock, is by a Pentrenant sire and is out of a Woodhouse ewe and was National Show champion at the Royal Three Counties Show this year. After spirited bidding he was knocked down to A T Probert, Ludlow, Shropshire, for the Leinthall flock.

Mr Probert had earlier taken the male and overall champion with a yearling ram which sold for 1200gns to judge Howard Jones, Church Stretton, Shropshire. This one was by a Pengwern ram out of a Penybont ewe.

Sale leader in the yearling rams was a call of 1450gns for Denbigh, North Wales-based G W Roberts, Penygwern. This one is by an Overbuttergask ram out of a home bred ewe and was knocked down to Helen Macleod, Malvern, Worcestershire.

Next at 950gns was the best from the Woodhouse pen of John and Philippa Owens, Leominster, Herefordshire. This was for a Sallens bred ram which is by a Fronarth ram and he joins Cheryl Beech, Burnaston, Derbyshire.

Ram lambs saw a top price of 1040gns for a Downwood ram from Jim Rowe. This one was a son of the day’s top priced ram and is out of a homebred ewe and was first at the National Show and second at the Royal Welsh. He found a new home with Ian Barr, Ballymena, Northern Ireland.

The Woodhouse team then topped the yearling ewe offering at 1350gns with the female and reserve overall championship which joined the previously mentioned yearling ram with Cheryl Beech.

Another from the Woodhouse pen sold for 850gns to L J Manson, Bixter, Shetland, while at the same money was a yearling ewe from the home of the overall champion, a Leinthall ewe from A T Probert, which sold to W E Lewis, Aberystwyth. 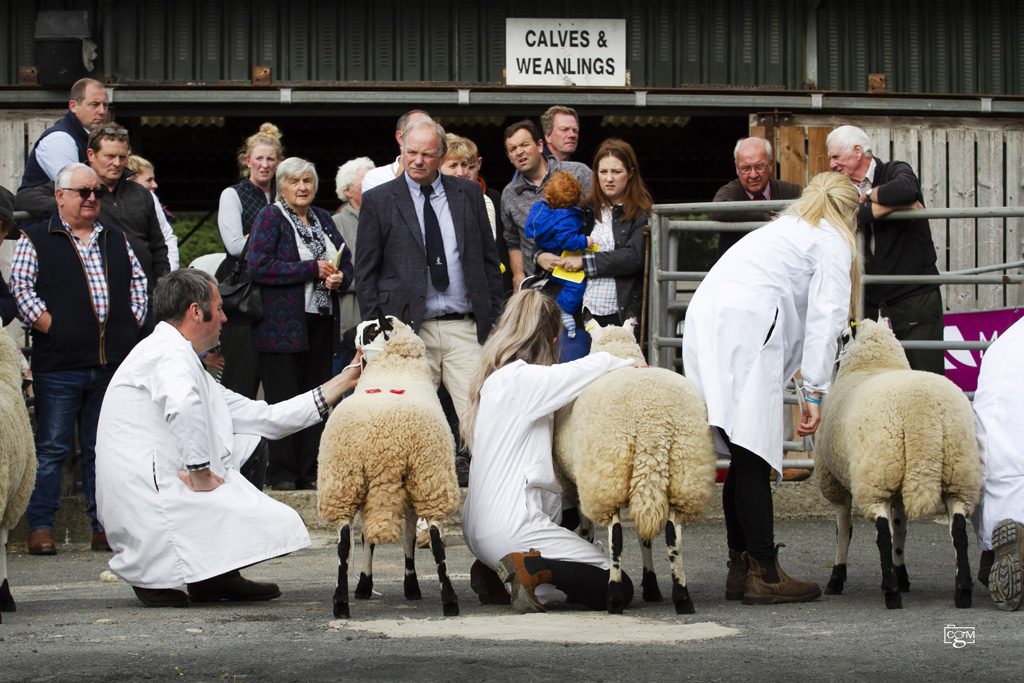 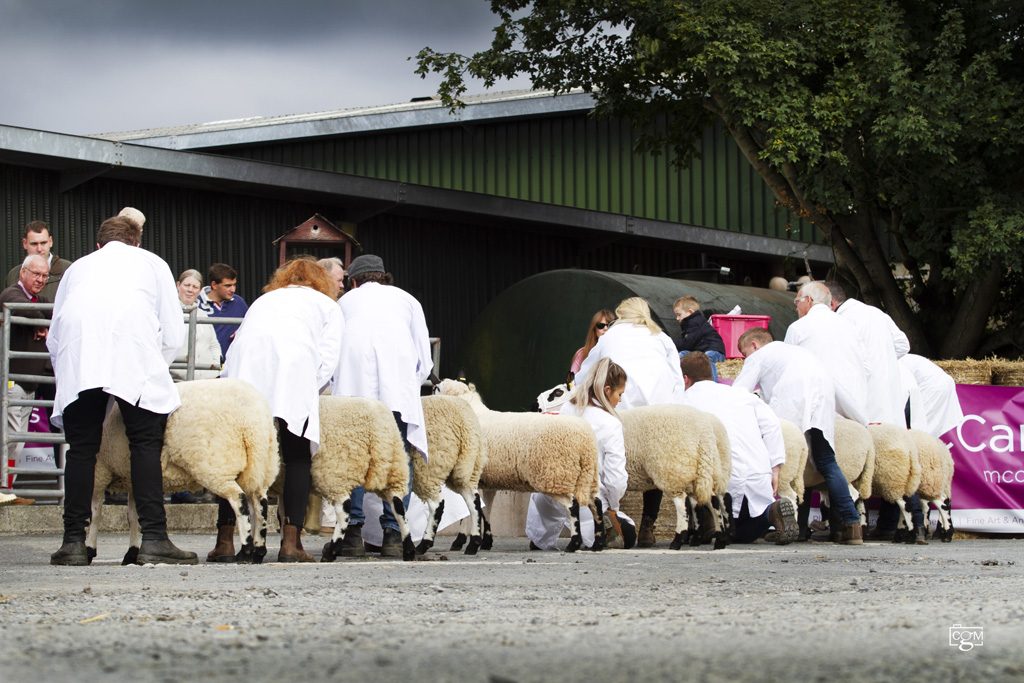 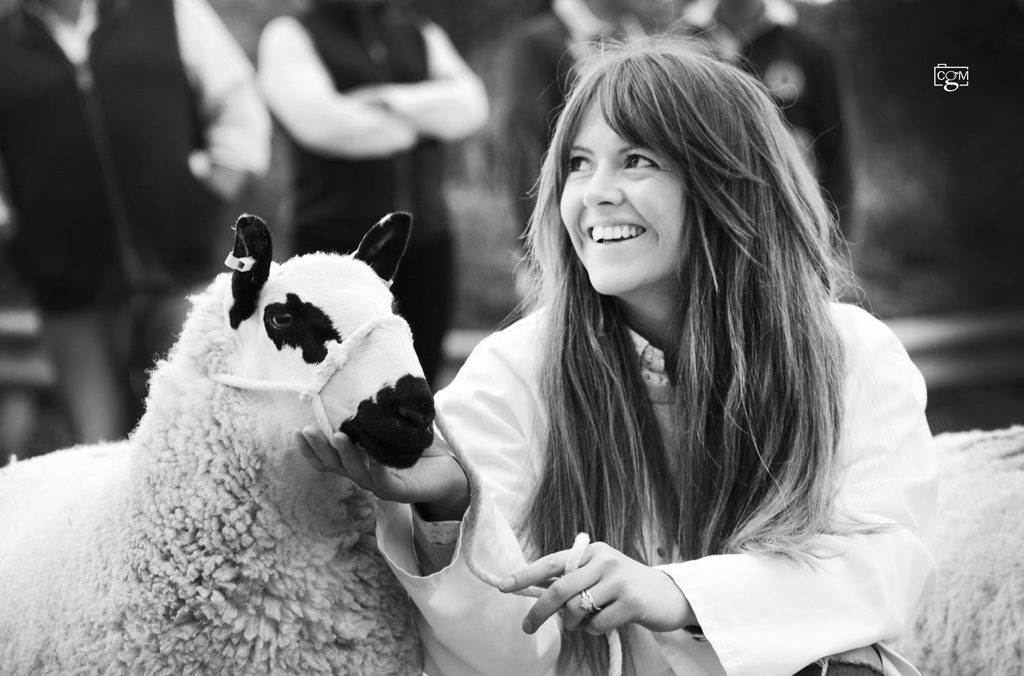 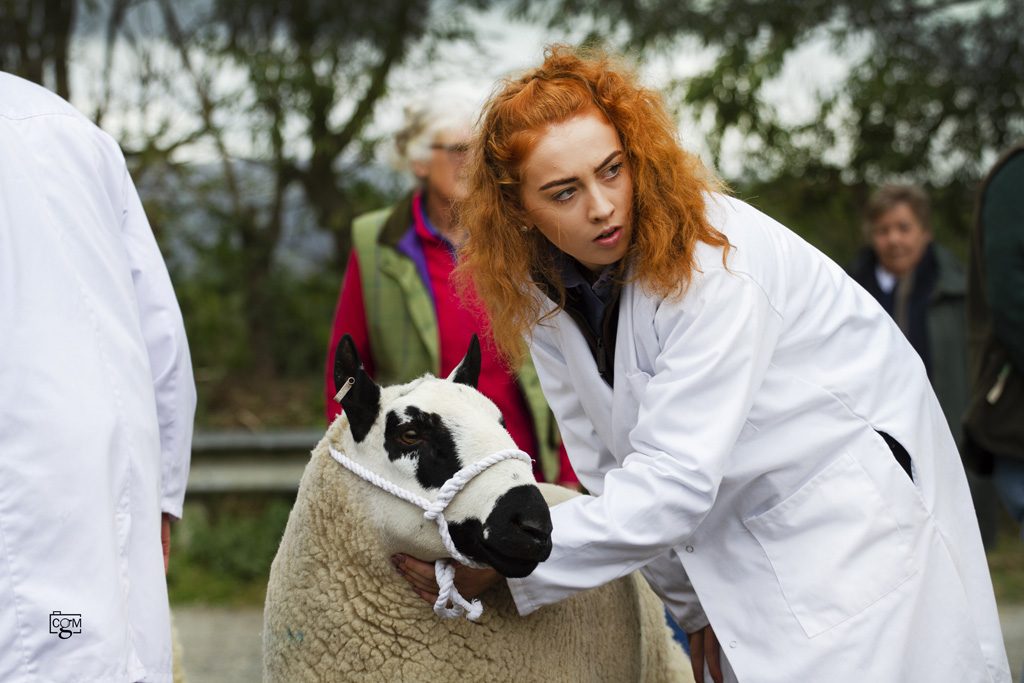 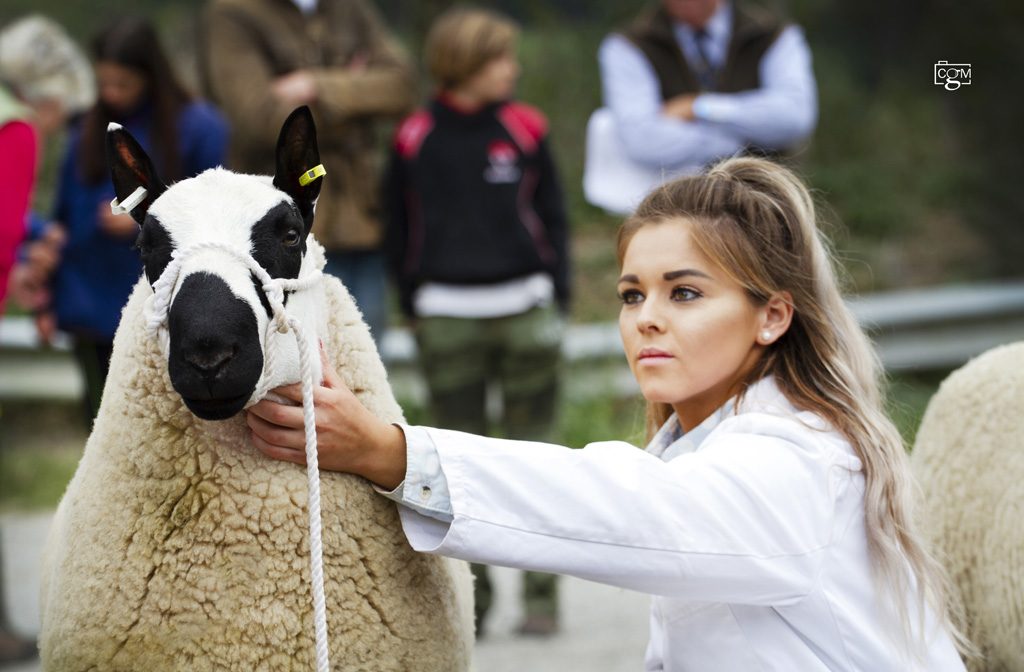 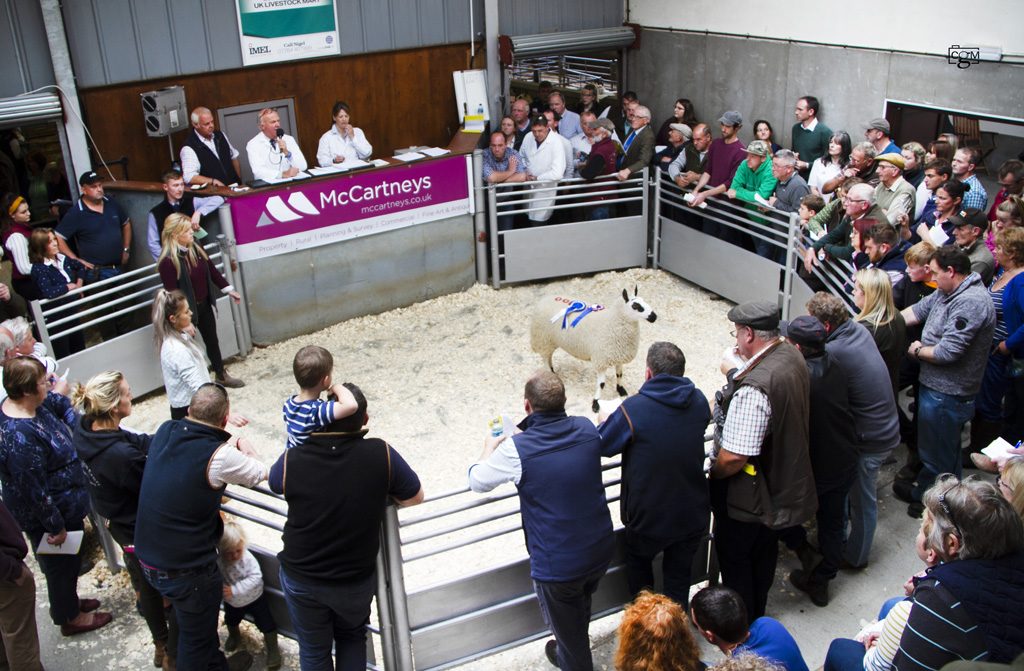 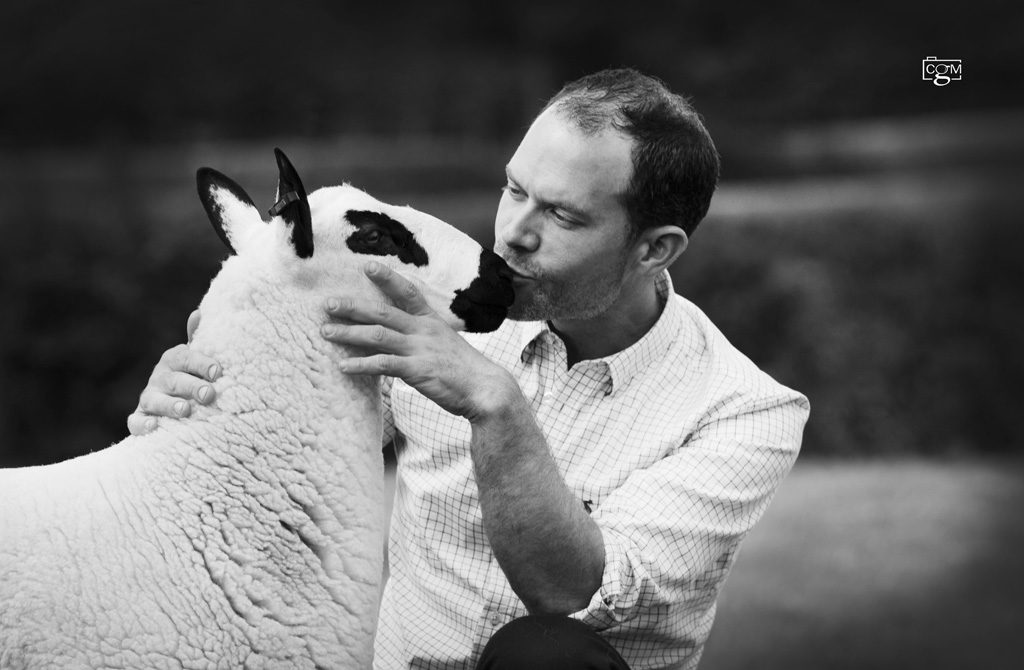 Wool on the Hoof

Penybont Trophy for the Best Turned Out Sheep in the Sale: G,G & S Morgan (Lot 203)