The latest Follow The Flock feature sees the Society catching up with junior member Hadley Glover from Kent. 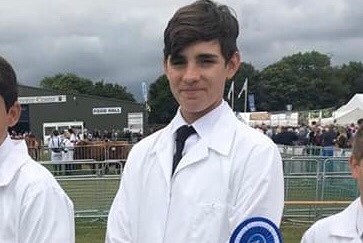 Hadley set up his Ivy Cottage flock in August 2019 after being inspired by Rachel May and Jo Gunner of the Mayz flock who also run his local Young Farmers Club. He fell for the breed’s unique markings and personality, coupled with the breed’s former rare breed status.

Ivy Cottage flock was started with just six ewes and Hadley is wishing to expand as soon as he can.  When asked what Hadley looks for when choosing a Kerry, he comments, “an animal who knows that they are the best and one that walks with a straight line from their front feet to the tips of their ears.” 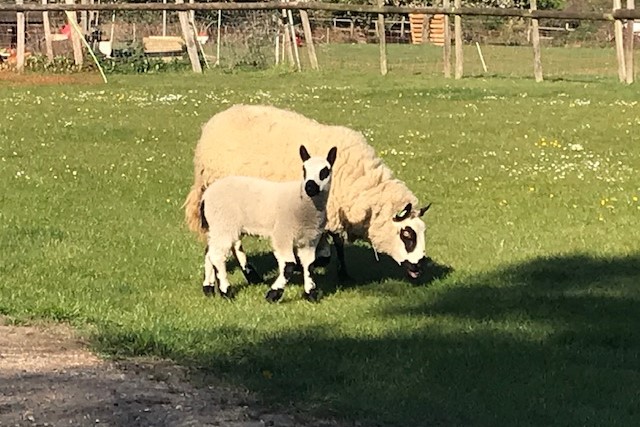 Like many young breeders Hadley told us “I would like to have fun while showing, but ultimately it’s about producing good stock and in the long run being recognised for my love of the breed.”

Hadley has particularly fond memories of his Grandad walking him around the Kent County Show and telling him about all the different breeds. “Although my Grandad is no longer with us to see my flock, it is called Ivy Cottage after his lifelong home.” 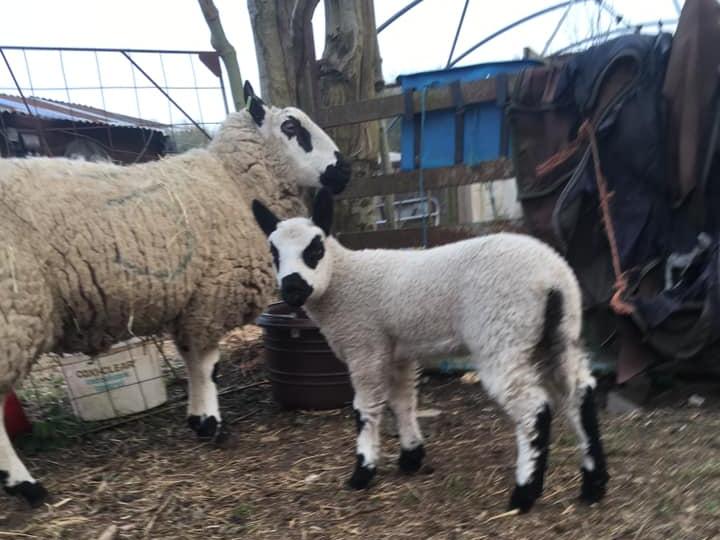 Hadley would also like to help other new breeders as they have helped him, with specific thanks going to the Downwood, Fresh Meadow and Mayz flocks.  He admits the best piece of advice passed down to him that will stick with him all the time is that markings don’t make the sheep and that you should always look for conformation, charisma and class.

Alongside the Kerry Hill sheep Hadley also runs Herdwick sheep, but when he’s not tending to his flock Hadley enjoys learning French, art, food tech and biology at Wilmington Grammer. Hadley’s love of languages which was sparked by Eurovision has led him to do French GCSE, as well as formerly studying German and he is now teaching himself Polish. He also admits he’s quite a gifted ballroom dancer having had lessons for five and a half years.

With a great attitude and a solid knowledge of the Kerry Hill breed at such a young age, Hadley admits he constantly tries to raise awareness of the best of British farming, alongside building a good reputation as a recognized breeder. 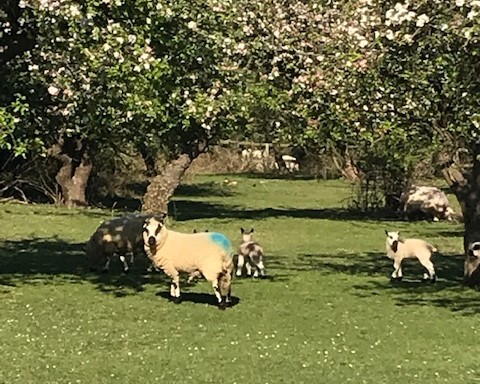 The Society would like to welcome Hadley to the Kerry Hill breed and wishes him the best of luck with his Ivy Cottage flock.