This week’s Follow the Flock feature catches up with Yorkshire breeders Rob Fitzgerald and Louise Barritt of the Fairfax Flock.

Originating from Bradford, Rob has worked in the farming industry since a teenager always having an interest in Agriculture from a young age, while Louise has kept horses from a young age competing in novice horse shows in her mid-20s. 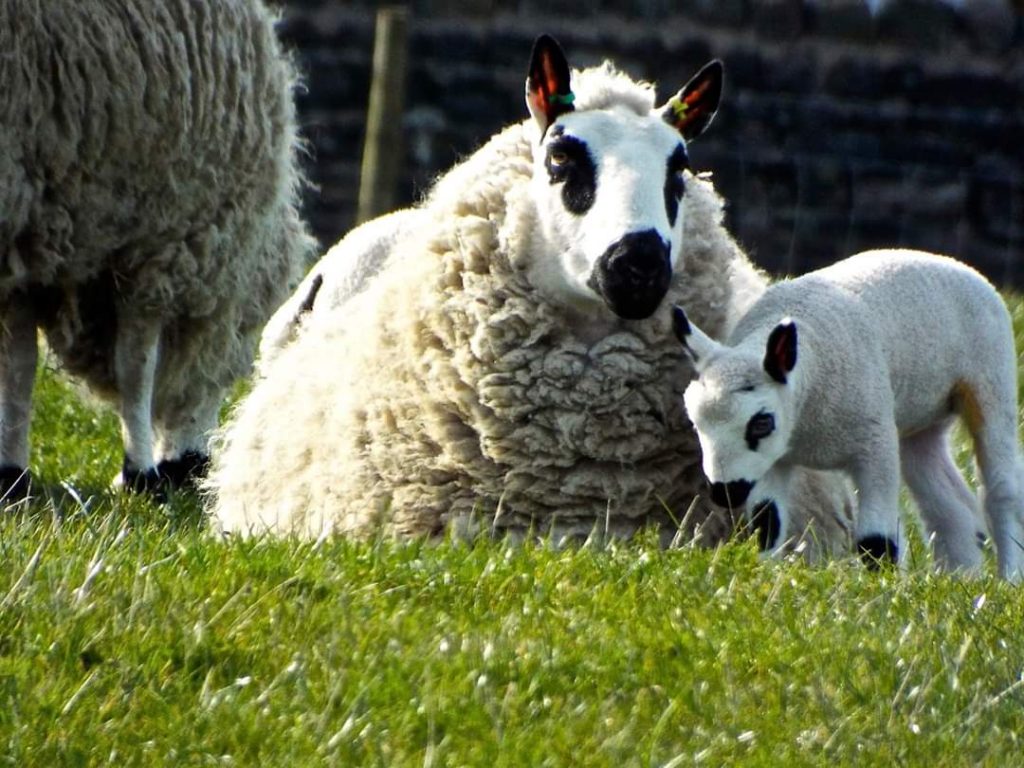 Alongside the running of the farm they both work full time with Louise working as an accountant and Rob a Stonemason. As well as the farm, they are both keen on rehabilitating rescue working dogs and have been doing so for 17 years. “You know you have way too many dogs at home when you are on first name terms with all the vets at the local practice,” says Louise.

Rob has always had a big interest in sheep and started a commercial flock in 2010. Following the purchase of Fairfax Coppy Farm in December 2014, he managed to convince a local farmer to sell them eight acres adjacent to the property. With the purchase of land Louise was enthusiastic to start her own flock with Rob and after seeing Adam Henson’s Kerrys on Countryfile they fell in love with the breed. 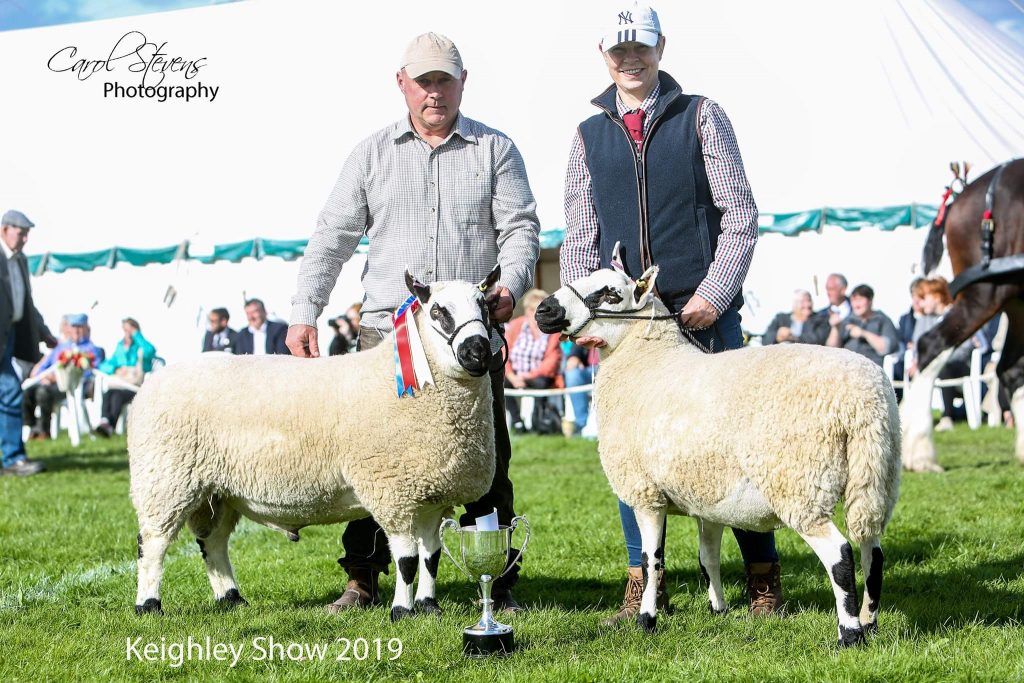 The couple established the Fairfax flock in 2015 with the purchase of three lambs from a Rare Breed sale at Skipton Auction Market. Following this they visited David and Sue Graveston of the Ribble flock and purchased another two ewes. After establishing the foundation flock, they have enjoyed making a yearly trip to Carlisle to bring in new bloodlines each year.

After a few years and some encouragement from other breeders, they decided to have a go at showing. In their first season of 2017 they attended local shows mostly exhibiting in the Any Other Breed classes.

A little success soon gave the couple the confidence to progress and since then have been regulars on the show circuit. A memorable moment was 2019 when they attended the Great Yorkshire Show for the first time and came away winning the male and reserve overall championship with a homebred two shear ram. Louise comments, “I really enjoy the shows and hope it has helped to build a good reputation as a breeder. We have also made many great friends and are greatly missing seeing them this year.” 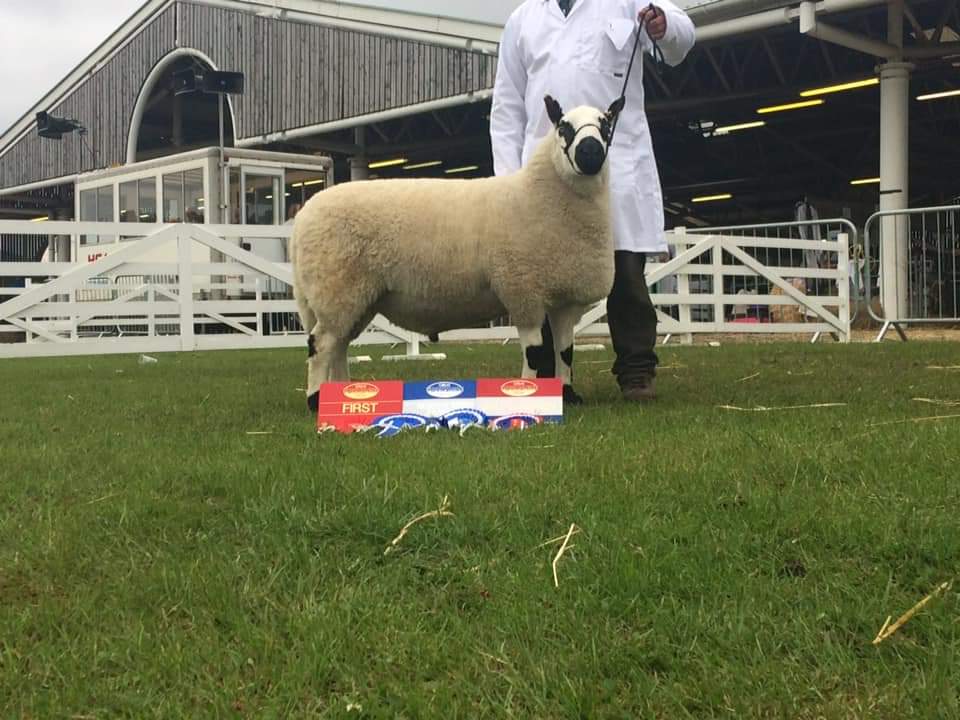 But while it’s Louise that has the real passion for showing, she admits Rob needs to take a lot of credit for the preparation and trimming he puts in at home, making it a real team effort. So much so that the couple have won the Wrotham Trophy for the last two years for the most points gained in AOB classes throughout the year.

The couple have been married for 20 years and they have one son who is finishing his degree with them because of the lockdown. “Our goals for the flock are to enjoy breeding sheep while aiming for a good bodied animal, but we are still working on the perfect markings part.” 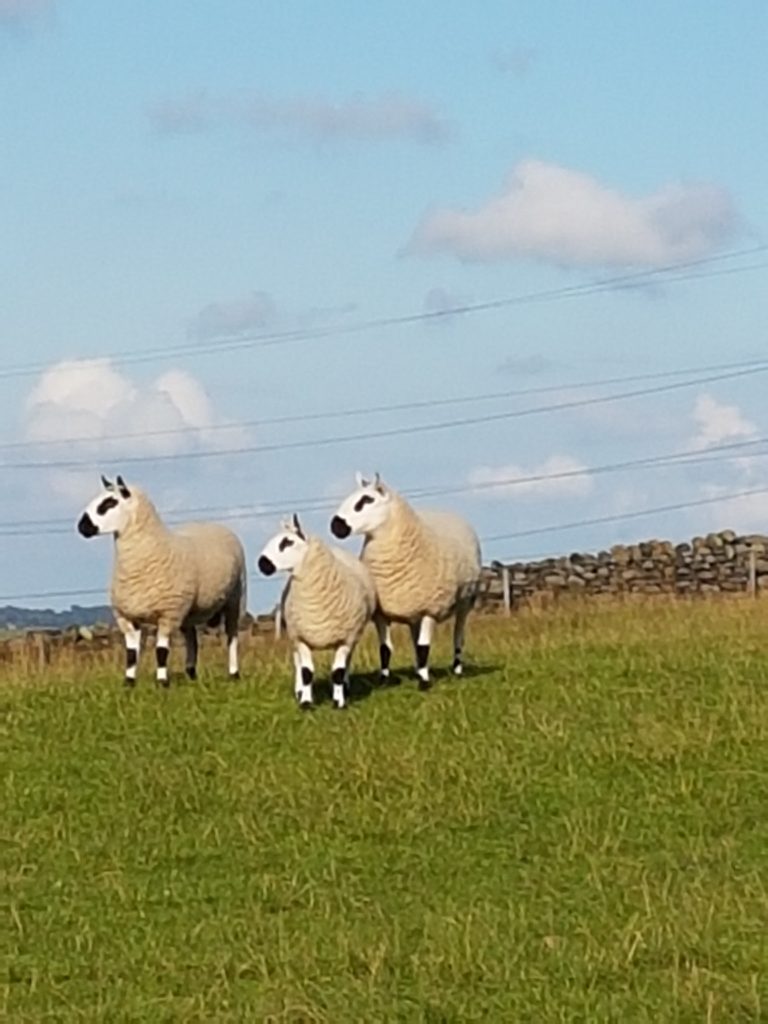 Having lambed 12 ewes and retained five shearlings from this year, they would like to see the flock remaining at that size. The aims for the next five years are to still be out showing, build a good reputation and make many more friends in this great showing community.

When selecting Kerry Hill sheep, we look for a good body plus that added sparkle, adds Louise. “They certainly have to stand out in the multi breed classes. “The best bit of advice we could give any new breeder is while this breed is stunning and wonderful to work with for many reasons, you do have to have plenty of patience and very high walls!”