This weeks “follow the flock” feature, moves to North Lancashire following breeder Dr Yvonne Brown, a past President of the Society and owner of the Dodford Flock. 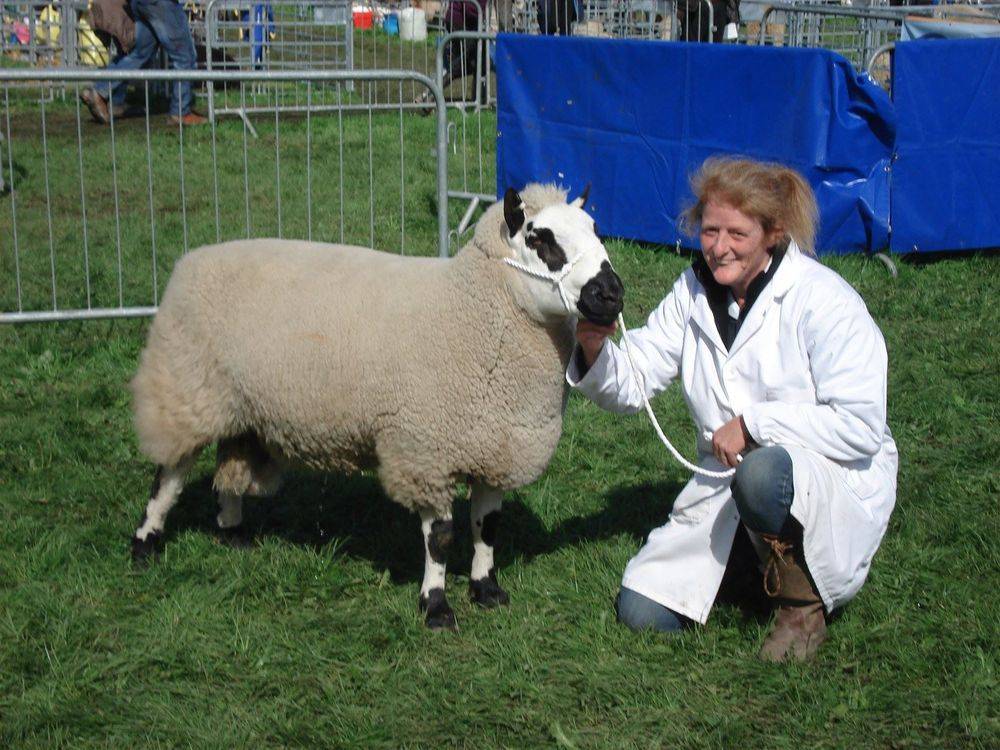 Residing in Darwen in Lancashire, Yvonne set up her flock in 1984. Yvonne’s first Kerry’s, two ewes, were bought by her Step Gran, Barbara Price, of the Edgton Flock (Flock Number 139), who had kept Kerry’s (alongside her Father) between 1913 and the 1970s. The first ewes came from the Cwmwhitton Flock of Verney Pugh. It was the Cwmwhitton Flock that donated the Society Points Cup. At present Yvonne is running a flock of 10 or so ewes, which she hopes to carry on showing and breeding the best that she can.

Yvonne’s daughter, Samantha, who is a Junior Member of the Society also has her own Kerry’s which are known as the Belthorn Flock and are kept with her mother’s sheep at their family farm.   Eventually, Yvonne intends to decrease the size of her flock, as her daughter increases the size of hers! 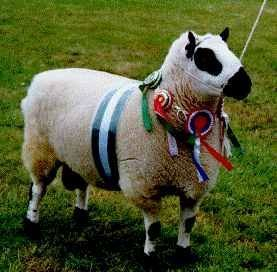 When asked what was her most memorable moment with the Kerry’s, Yvonne replied “Winning Breed Champion at the Royal Welsh Show in 1999, the centenary year for the Kerry’s”.   Yvonne’s Ram and Vernon & Sarah Hamer’s ewe also stood reserve interbreed pair that year, which is a great achievement for any breeder.   Other highlights included winning Reserve Upland Interbreed Champion at the Westmorland show in 2017, when the rosettes and trophies were awarded by HRH The Prince of Wales, and winning Champion Flock in the Society Flock Competition in 1990. For the past 30 years or so, Yvonne has only shown home-bred sheep, and finds great satisfaction in breeding quality animals that succeed in the show-ring.

When Yvonne is choosing her Kerry’s, whether purchasing or choosing her show sheep for the season she looks for “good confirmation, clean markings and an alert presence”.

Yvonne and her family are often seen successfully competing on the show circuit in Northern England.  Advice Yvonne would give when she is getting her sheep ready for the show season, is to “spend at least as long carding the sheep as trimming it!” 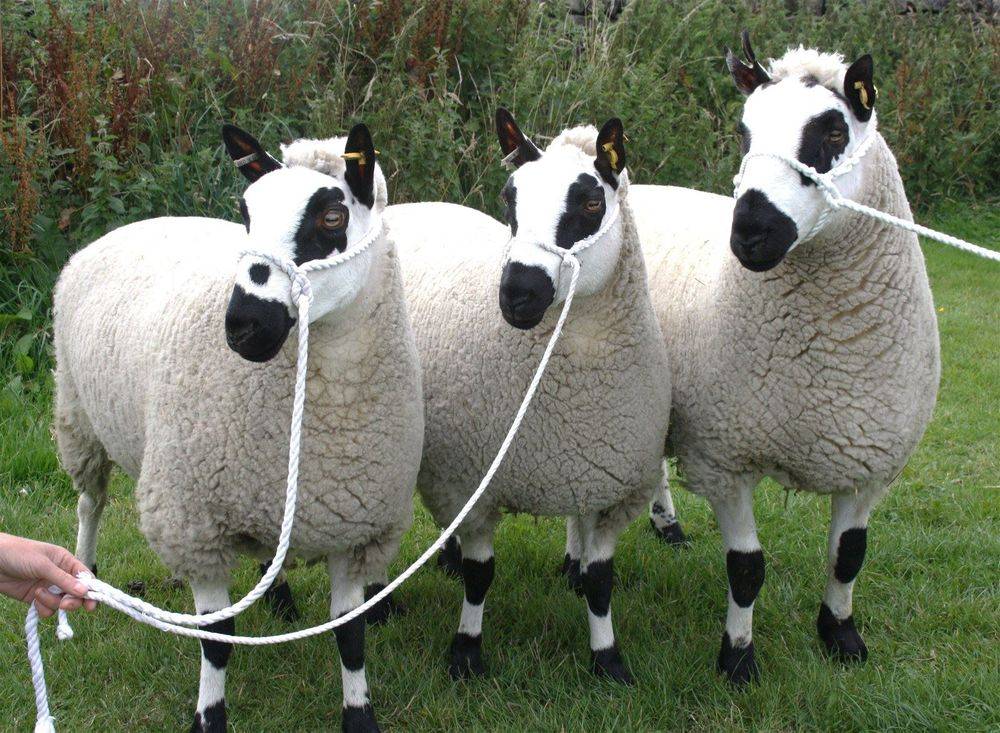 Things you may not know about Yvonne are she spent 4 years of her life in Germany and has a PHD in physics, but now she spends her time in Lancashire looking after her sheep.   As well as farming, Yvonne is a Governor at the local primary school and she is also part of a team which run the local “community pub” in Belthorn.

We are sure to see a lot of Yvonne and her daughter, Samantha, showing their sheep, if not this year, in the future.