This week we welcome Tim Ward from the Brompton Flock. Many of you will know Tim from being the Society’s administrator from 2016-2019 and also being a familiar face in the show ring whether that is being a Judge, Exhibitor or Steward. 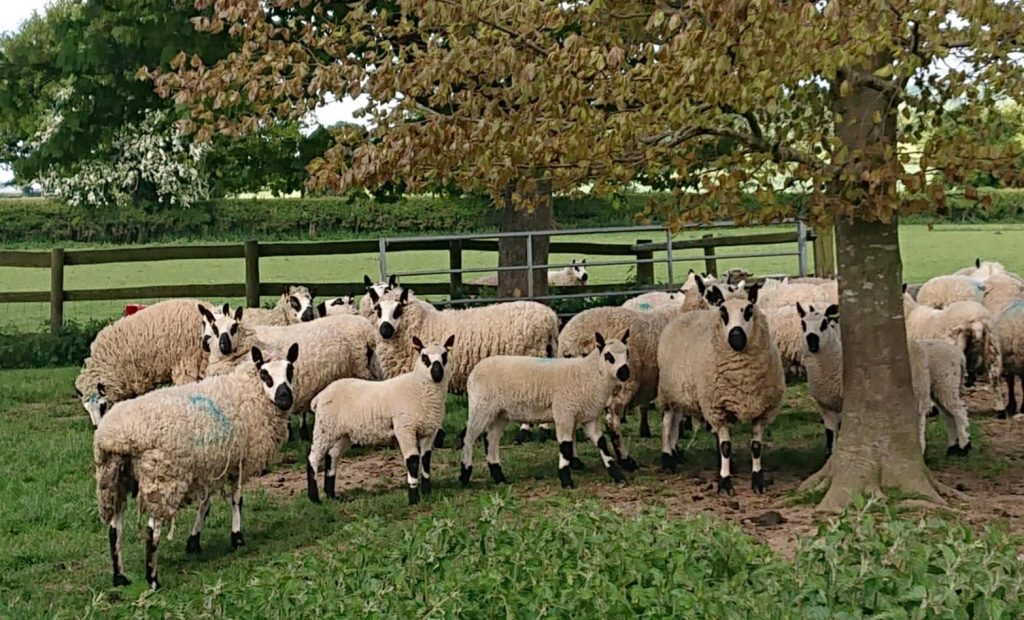 The Brompton flock is the third oldest surviving flock in the flock book being first registered by Tim’s Great Grandfather in 1905. Although the breed originates close to Churchstoke, Powys where Tim lives, he says “they have always been a part of my life and I wouldn’t be without them”.

The flock has not always run with the Prefix Brompton, Tim’s grandfather moved to Brompton Hall in 1928 and took over the prefix that was previously used by Mr W P James. At present Tim has a flock of 14 ewes which he runs alongside his pedigree flock of 20 Dorset Down ewes. 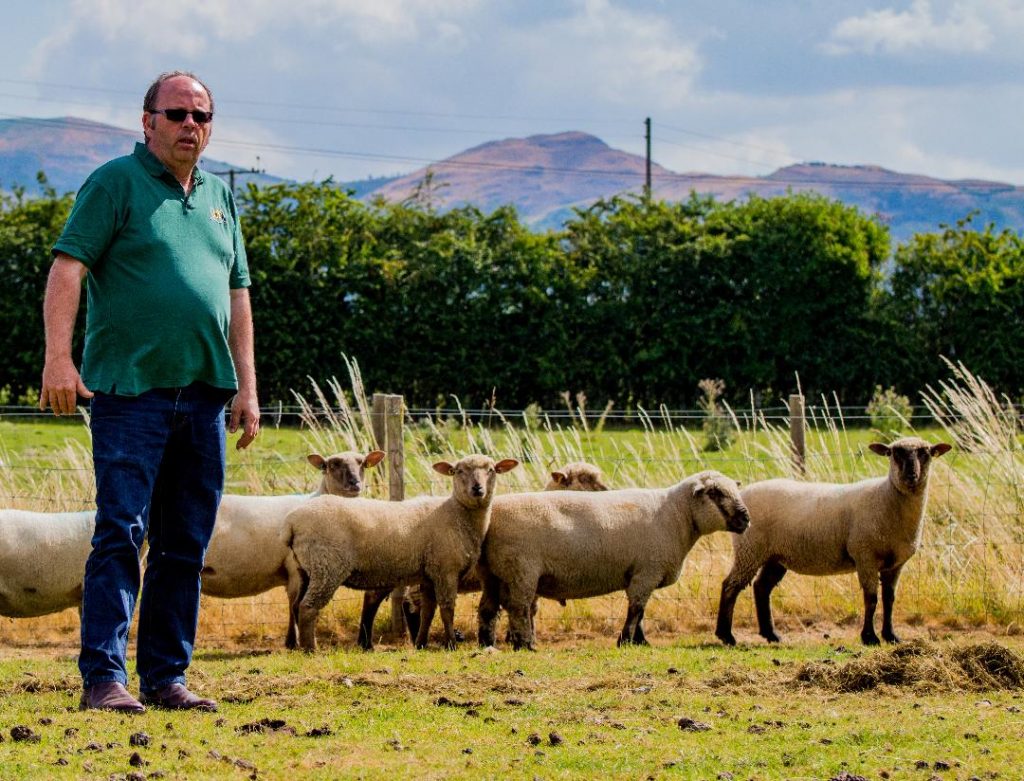 As most breeders Tim’s aim is to breed the perfect Kerry, although he thinks that he “may be aiming for the impossible”. Realistically he tries to maintain the quality of his flock, which he hopes to keep about the same size in the future.

Tim was very proud to be asked to judge the Kerrys at the Royal Welsh Show in 2008, “having a class of 30 plus yearling ewes, it was a challenge to sort them out!” Another proud moment was in the 1991 show season when Tim won Ram of the Year and was placed in several Interbreeds with a Cwmwhitton bred ram – what an achievement! 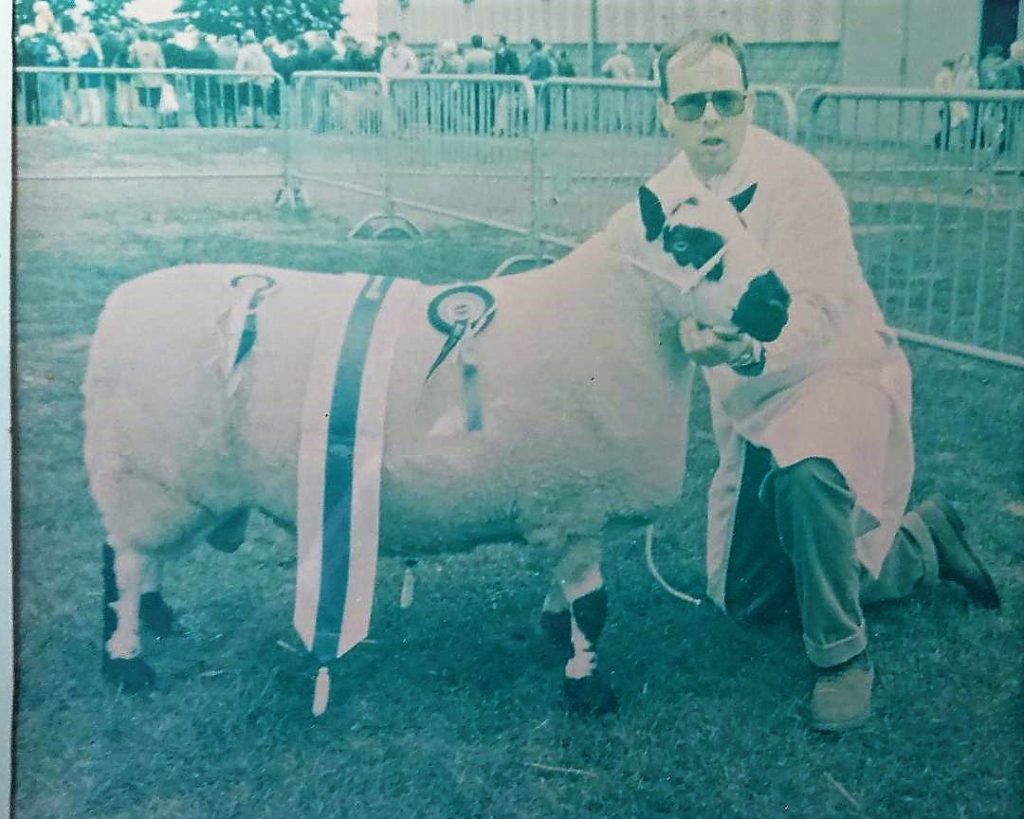 When looking at markings, Tim does not go for sheep which are heavily marked but says “this is a personal thing, the black should be black and the white, white. The best piece of advice I have been given and like to say is” “Rome wasn’t built in a day”.

Tim spends most of the summer months (except this year!), showing, judging or stewarding at shows and events around the country, which he greatly enjoys. He loves anything to do with the countryside and is involved with the local hunt and has puppies each year that he rears for them. 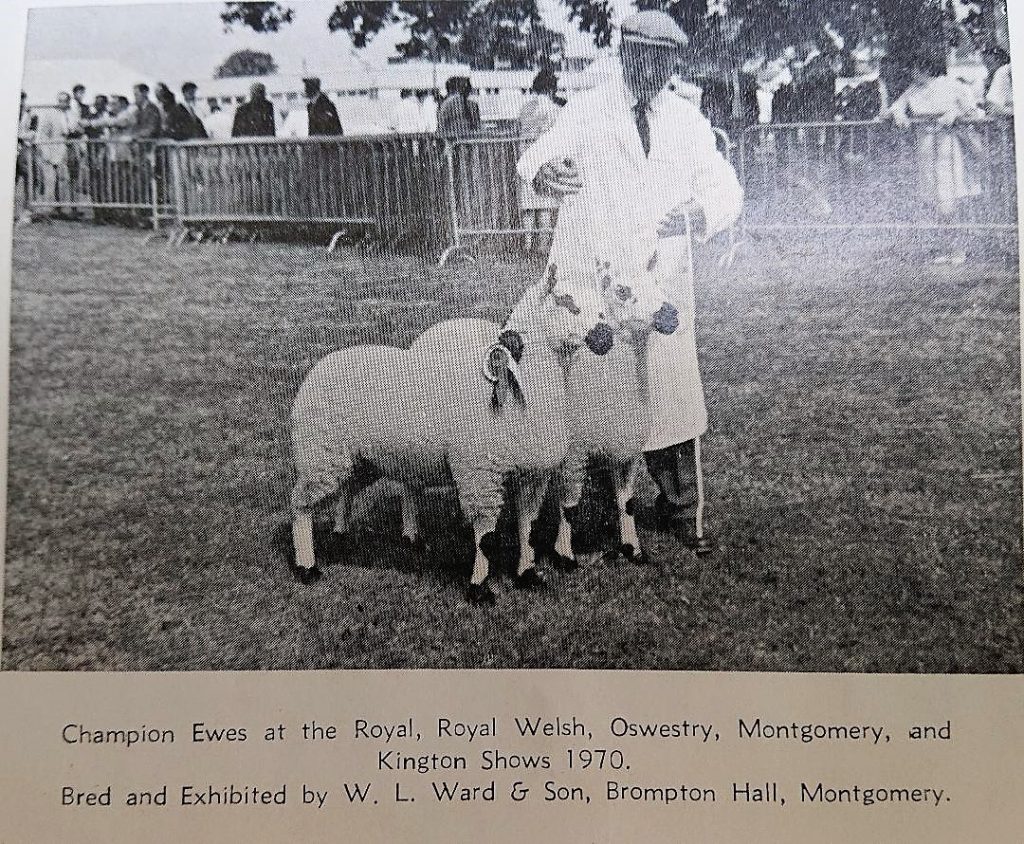 Tim works for Shropshire Council as a Committee Officer and as part of this job he is the Commons Registration Officer for Shropshire. Tim has always had a big interest in the society being a past Council Member and until last year was Administrator for the Kerry Hill Flock Book Society.

We hope to see Tim out and about at the shows next year, whether at one end of the halter, or the other, or even stewarding the Kerrys into the ring!