Leading trade for Kerry Hill sheep at Ludlow on Saturday (5th September) was a shearling ram from Denbigh, North Wales-based Alys Roberts’ Enfys flock. This home bred shearling ram is by a Pentrenant sire out of a home bred ewe and was knocked down at 2000gns to Sion Jones, Llanon, Ceredigion, for his Fronarth flock.

Keeping it in the family was the next best at 1920gns, a shearling ram from Alys’ father, Geraint Roberts’ Pengwern flock. Half-brother to the sale leader, this one is out of a Pengwern ewe and took the eye of I and G Hughes, Betws-y-coed, Conwy, for their Dolwern flock.

Reinvesting his earns, Geraint Roberts then bought from Ludlow-based vendor Freddie Probert’s Leinthall flock. Catching his eye was a homebred shearling ram by a Pengwern ram out of a Penybont ewe which was bought for 1750gns.

Of the aged rams on offer, Leominster, Herefordshire-based Jim Rowe sold a two-shear homebred ram for 1400gns to Ben Vernon, Uttoxeter, Staffordshire. This one is by the 4200gns breed record Parkgate ram and is out of a homebred dam.

Jim Rowe also topped the ram lamb offering with a son of a Glenro tup out of a homebred ewe. Taking this one home at 900gns was C Williams, Cheltenham, Glos. Meanwhile another from the same pen sold for 650gns P T Reynolds, Leominster, Herefordshire. 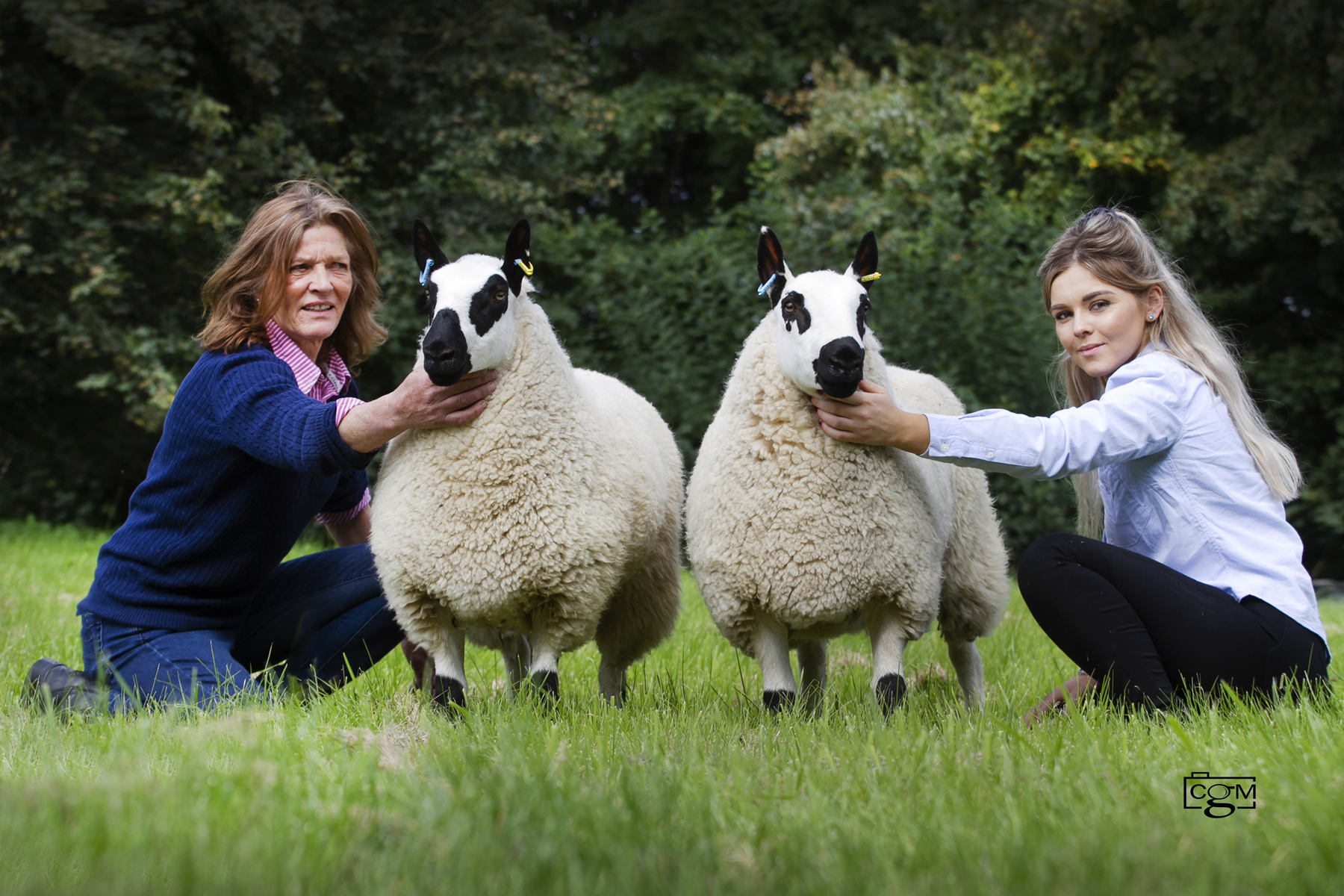 Ewe lambs from John and Philipa’s Owen’s Woodhose flock based at Leominster, Herefordshire dominated the female headlines. Their pen leader at 1550gns was a ewe lamb by the Clayfield stock tup out of a home bred ewe which sold to recently established breeder Natalie Cecil, Newdigate, Surrey.

Joining her was another from the same pen, again by the Clayfield tup, which she bought for 1150gns, while Mrs Cecil’s third choice on the day was another ewe lamb this time from Sion Jones’ Fronarth flock, Llanon, Ceredigion. This one is by a Woodhouse tup and out of a homebred ewe and was purchased for 800gns.

Topping the shearling ewes on the day at 740gns was Mrs L J Steen, Moffatt, Dumfriesshire with a Fronarth daughter out of a homebred Whitcastles ewe. This one was knocked down H Layton, Kington, Herefordshire. Then from the same pen was a shearling ewe by a Woodhouse sire, selling for 700gns to L J Manson, Bixter, Shetland.

To view and purchase images from the day go to Country Girl Media.