A great week was had for everyone at a slightly different Great Yorkshire Show this year. With Kerry classes being the most popular entries of the Non-MV breeds, giving Judge Mr Sion Jones, Ceredigion, Wales a long stint of judging in the afternoon heat. 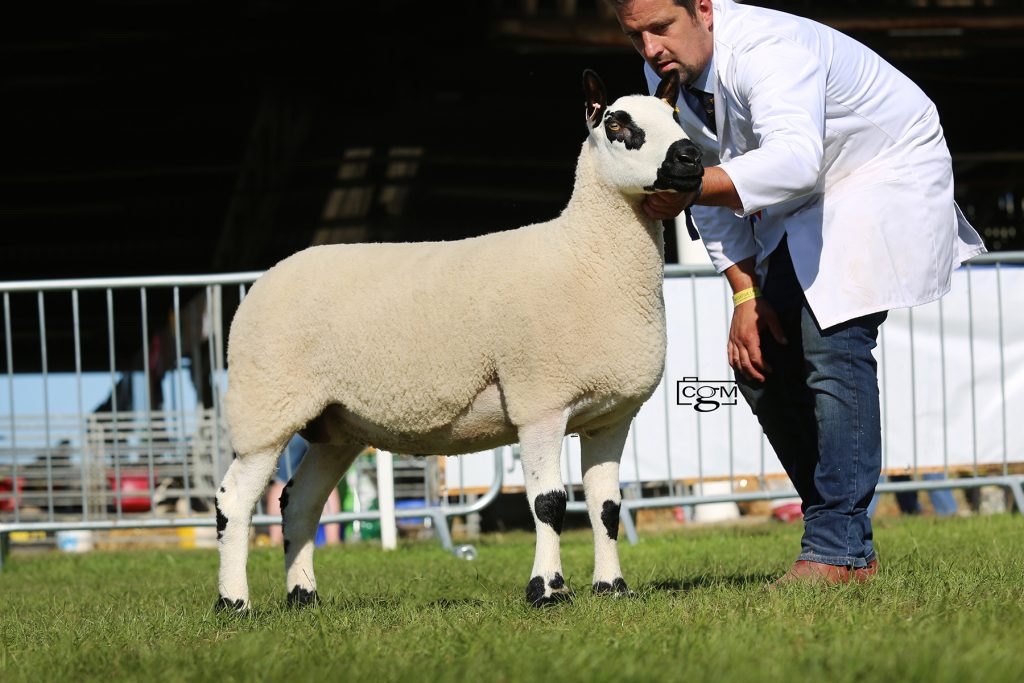 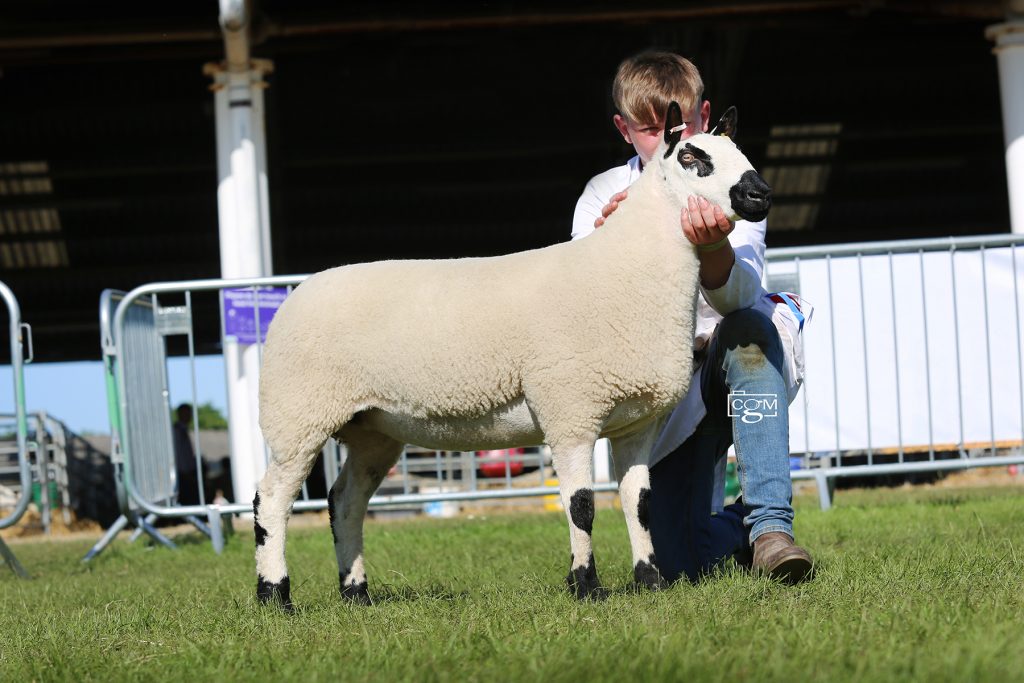 The Male Champion was awarded to shearling ram, brought out by Mr Jim Rowe from the Downwood flock, Hereford. The Reserve Male Champion, went to Mrs Helen Macleods’ winning ram lamb from the Carpenters flock, Worcester.

The Champion made a great impression on the Interbreed judge, Mr Dan Bull, who placed Top Spot Cover Girl as his Reserve Interbreed Non-MV behind a Blueface Leicester. Mr Bull explained his reasoning Mrs Burgess’s ewe ‘is an outstanding eye-catching ewe who moves very well when loose’. 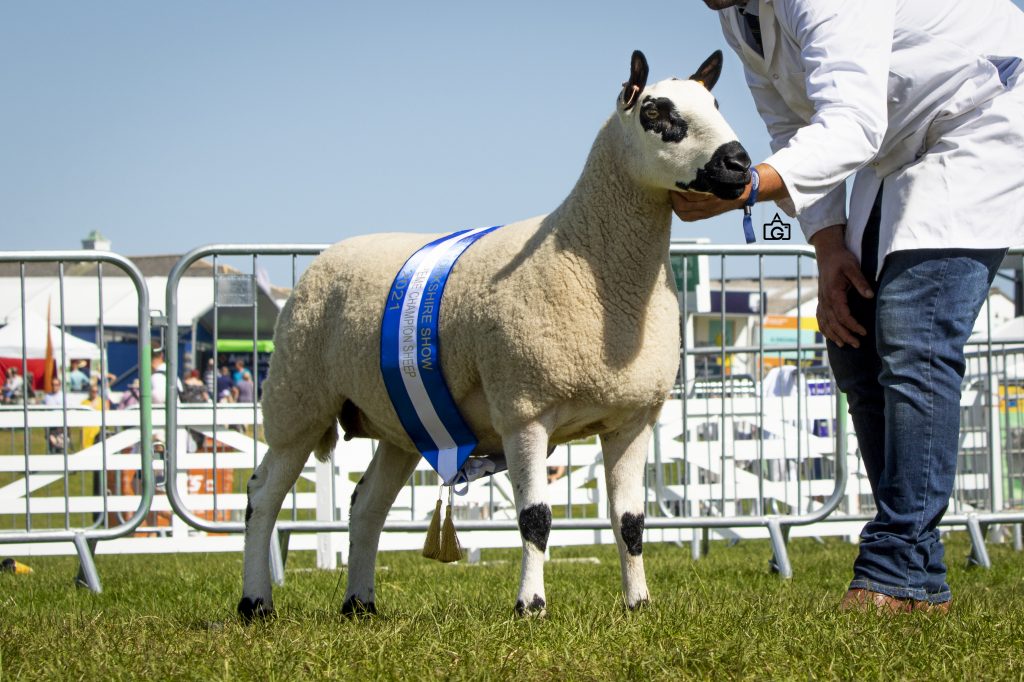 Later that afternoon, in the blistering heat, Kerry’s entered the ring again in the Young Handlers classes, with Charlie Whybrow taking first place in the under 8’s class, then going on to get Reserve Champion, and his older brother William gaining 2nd place in the 9-13’s class. 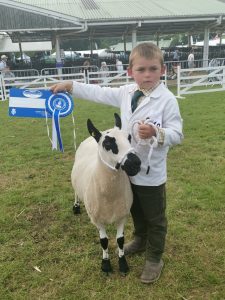 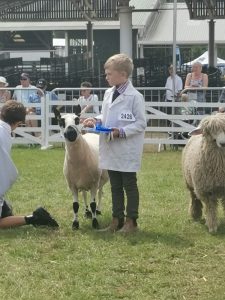 It seemed that throughout the day, a Kerry was always present in the ring!

A great day for the breed and a good time was had by all!