Topping the sale at £2800 was a 3 year old ram presented by Mr M Ellis of the Whitehouse flock. He was a Marlbrook ram bred by Mr J Croose and has gone to join Mr S Lanes flock in Powys, Wales. The ram won his class in the pre -sale show.

The Overall Champion had the second top price presented by the Top Spot flock of Mrs A Burgess with a ewe lamb reaching £1600, which was purchased by Ms MacGill who has the Coull flock from the Isle of Islay. Second placed ewe lamb in the pre -sale show was from the Fairfax flock, L Barritt, West Yorkshire. Bred by a Calcott ram and out of a home bred ewe she made £750 joining A Fisher of the Nidderdale flock, North Yorkshire. 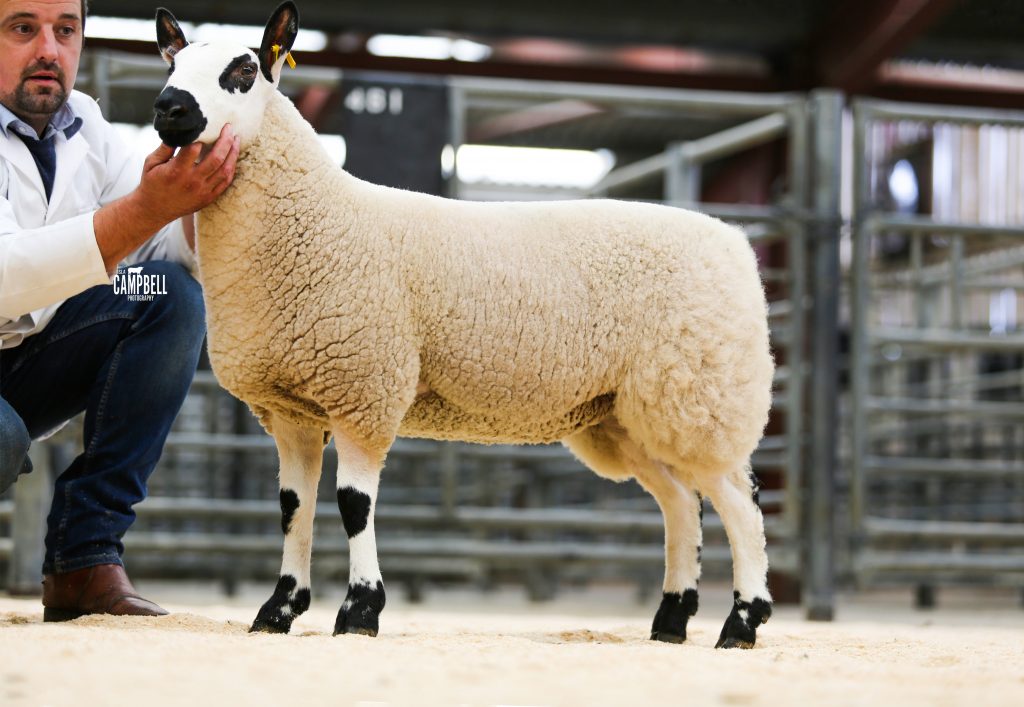 A ram lamb from Mr M Ellis reached £1500, purchased by P Hambleton from Ashbourne for her Clayfield flock. 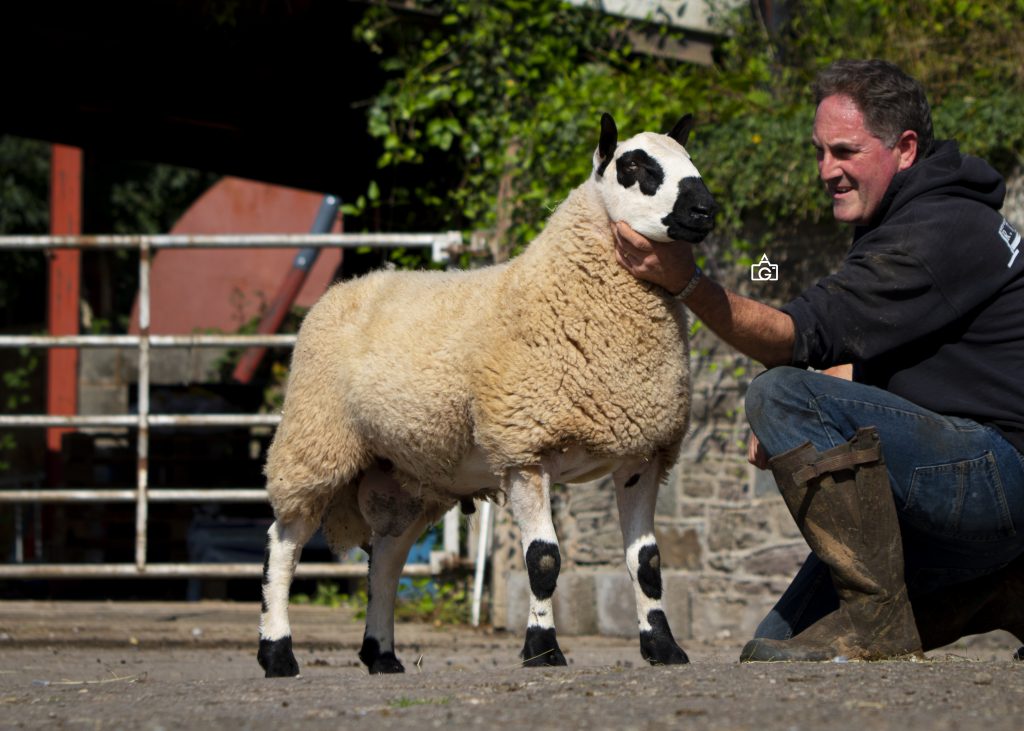 Male Champion, Miss ER Wards ram lamb made £1000 and received the trophy for Best Opposite. Going to the Midnight Air flock of Mr F Jackson, Whitby. 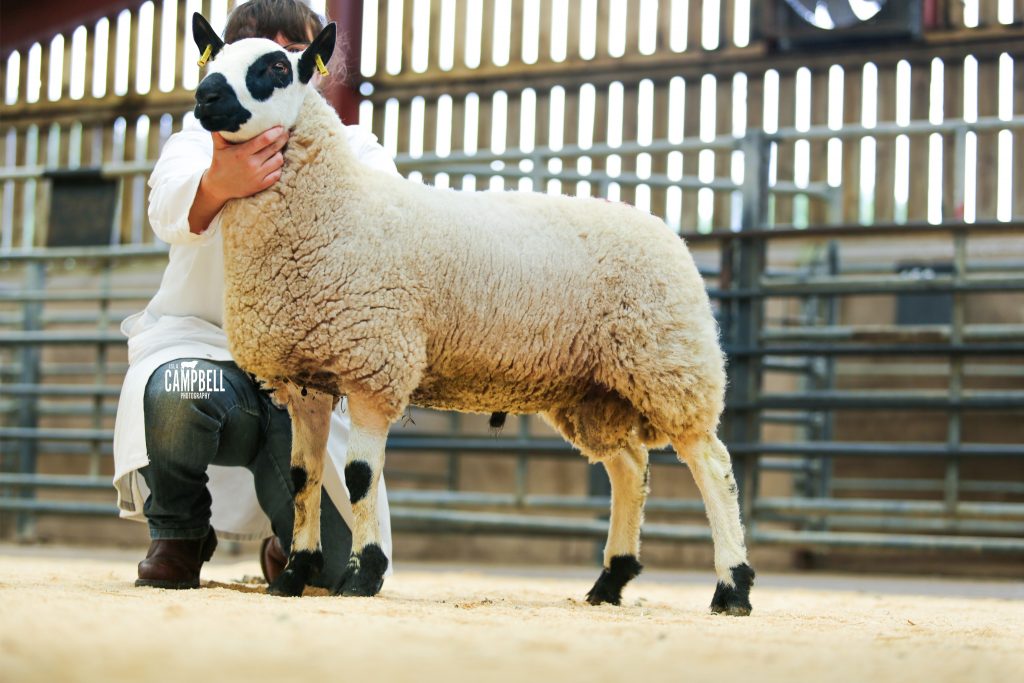 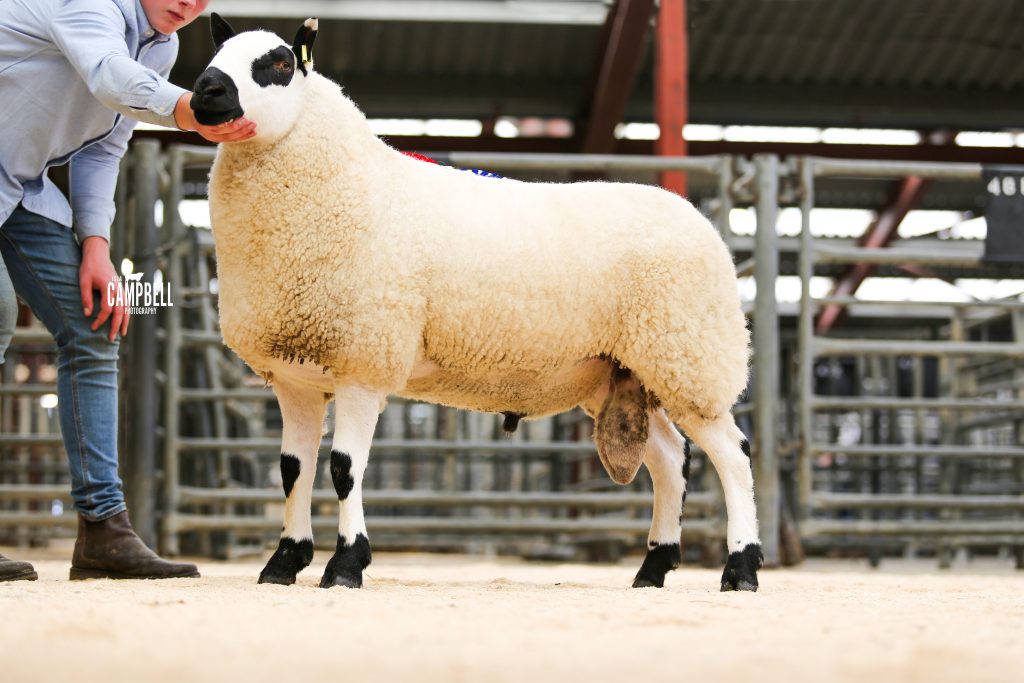 The top price yearling ewe, and overall Reserve Champion, at £900, went to K Esler & E Simmons, Kingswater flock, Somerset and was presented by Mr G Pugh. These were closely followed by yearling ewes from Mrs A Burgess and Mr Wigham who gained bids of £800 for theirs, going to Mr M Nolan in Devon and Mr J Croose , Leominster. 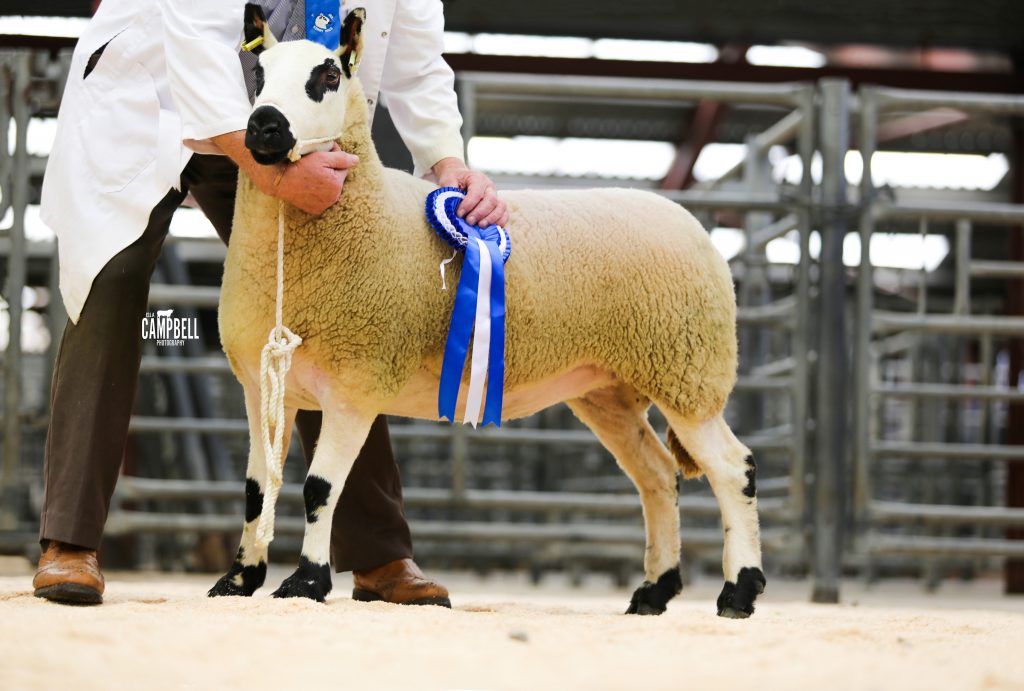